Sample pretreatment is a key step in analysis and detection, especially for complex matrix samples, which have higher requirements on the selectivity, enrichment factor, accuracy and detection limit of the pretreatment method. The QuEChER automation method is a pretreatment method based on solid-phase extraction and matrix solid-phase dispersion technology developed by Anastassiades et al., USDA in 2003. This method is quick, simple, cheap, effective, rugged and safe. The American Society of Analytical Chemists and the European Committee for Standardization have also successively released method standards AOAC 2007.01 and EN15662:2008 based on QuECHERS. At present, QuECHER is widely used in the multi-residue analysis of pesticides, veterinary drugs and mycotoxins in food, agricultural products, Chinese medicinal materials and decoction pieces.

(1) Sample extraction: take a certain amount of homogeneous sample into a centrifuge tube, add organic extraction solvent and shake vigorously. For samples with less water content, you can first add water or buffer to soak.

(3) Purification: disperse solid phase extraction to remove impurities. Mainly use PSA, C18, Carb and other adsorbents to remove fatty acids, pigments, carbohydrates and other interfering substances from the components.

(4) Detection: take the supernatant for detection by GC-MS, LC-MS and other analytical instruments.

(1) Optimization based on sample matrix

The original QuECHERS method was aimed at vegetable and fruit samples with higher water content, and corresponding improvements were required for samples with a water content below 80%. The sample volume can be appropriately reduced and a certain amount of water can be added to weaken the interaction between the analyte and the sample matrix and ensure that the analyte is more easily extracted during the extraction/partitioning process. Since some lipid compounds will be extracted at the same time during the extraction with acetonitrile, in addition, some lipid-soluble non-polar compounds will also remain in the sample matrix and reduce the extraction efficiency, the sample matrix with high fat content can go through freezing treatment to remove interfering substances such as fat and protein from the sample.

(2) Optimization based on extraction solvent

The extraction solvent directly affects the recovery rate of target compounds. Acetonitrile is the most commonly used extractant for the QuECHERS method, but for different sample matrices, other solvents can be selected as the extractant according to the actual situation, such as acetone, ethyl acetate, acetonitrile-methanol, etc. For some compounds that are prone to degradation or complex with metal ions, analyte protecting agents or chelating agents can also be appropriately added.

(3) Optimization based on salting-out agent

The water content in the organic phase can be regulated by adding an appropriate amount or different combinations of salts, and the polarity of each phase can be regulated to a certain extent, thereby improving the recovery rate of the target compound. In addition, for some target compounds whose recovery rate is easily affected by pH value, sodium acetate or sodium citrate can be selectively added to adjust the pH of the extraction environment.

(4) Optimization based on purification process

Different sample matrices are very different. According to specific conditions, adjusting the adsorbent composition or ratio can effectively improve the purification effect. For example, in terms of the matrix with high fat content, we can increase the C18 content; for the sample with high pigment content, we can consider adding GCB; the amino functional group of the PSA adsorbent can react with some acidic groups, which can remove polar organic acids and some sugars and some polar lipophilic pigments, etc.

3. Advantages of the QuEChERS automation method

Compared with other commonly used pretreatment technologies, its advantages are:

(1) It can detect hundreds of compounds at the same time, and the recovery rate is good;

(2) It can be calibrated by internal standard method, which has high precision and accuracy;

(4) The amount of solvent used is small, the price is low, the pollution is small, and the harm to the experimenter is also small;

(5) The centrifuge and centrifuge test tube are mainly used in the sample preparation process, and the equipment is simple.

The QuEChERS method is a rapidly developing pretreatment technology. Except for its application in agricultural and food analysis and testing, applications in other fields such as blood poisoning detection are also gradually developing. With the use of other extraction and purification methods and the continuous updating of automated extraction devices, the QuEChERS method will be continuously optimized and developed. 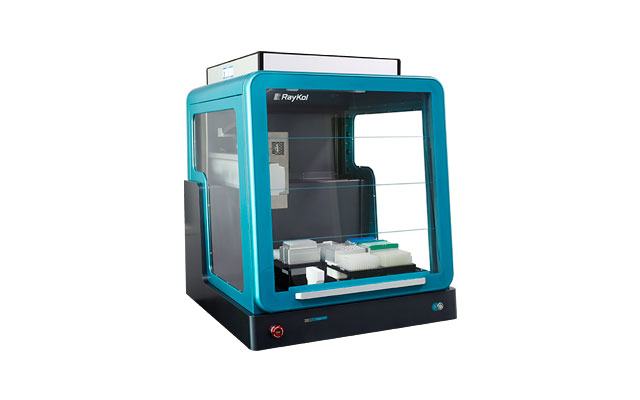 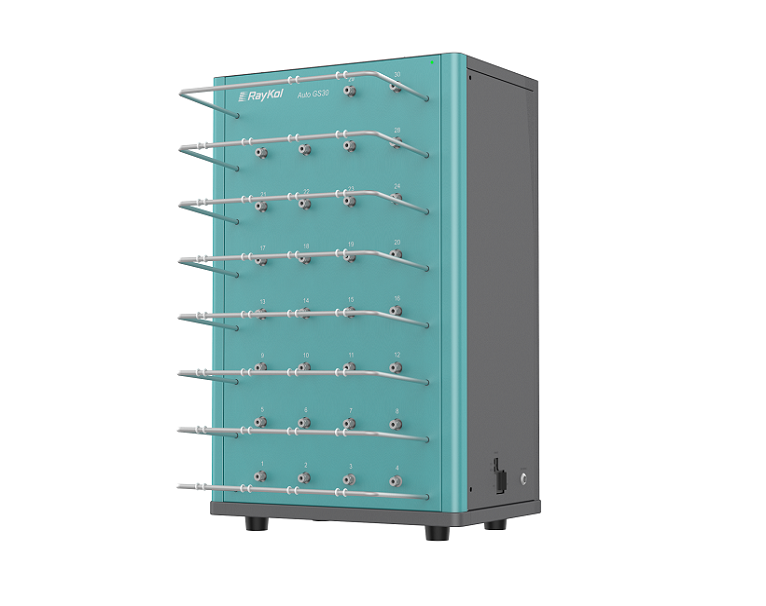 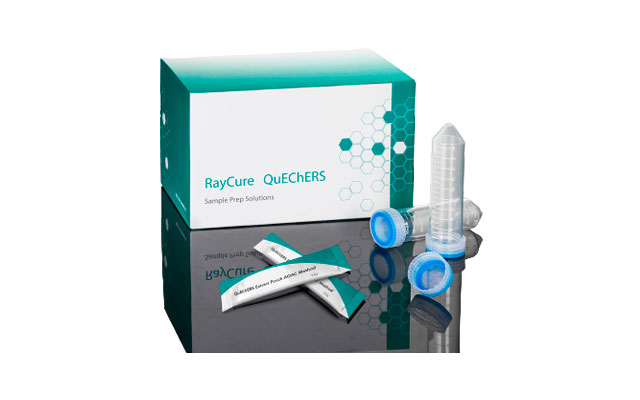 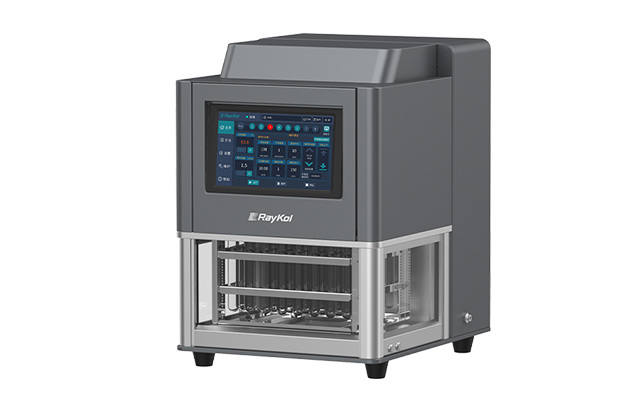 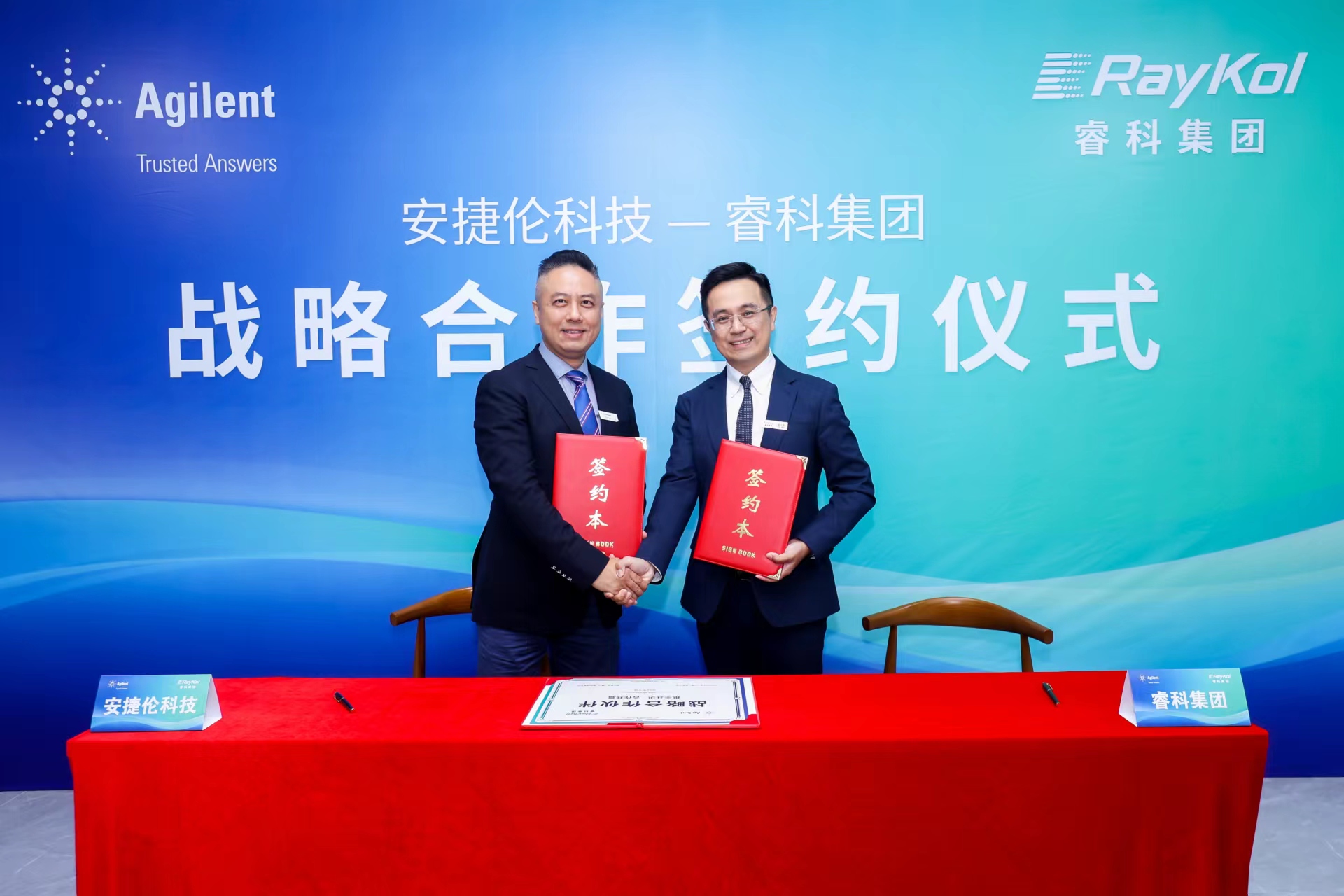 The Principle and Classification of Solid Phase Extraction