Automated solid-phase extraction is a sample pretreatment technology developed in recent years. It is developed from the combination of liquid-solid extraction and column liquid chromatography. It is mainly used for sample separation, purification and concentration. Compared with traditional liquid-liquid extraction methods It can improve the recovery rate of analytes, more effectively separate the analytes from interfering components, reduce the sample pretreatment process, and the operation is simple, time-saving and labor-saving, widely used in medicine, food, environment, commodity inspection, chemical industry and other fields.

1. The principle of SPE solid-phase extraction

SPE solid-phase extraction is a sample preparation technique developed since the mid-1980s. It is developed by the combination of liquid-solid extraction and liquid chromatography. Mainly used for sample separation, purification and enrichment. The main purpose is to reduce sample matrix interference and improve detection sensitivity.

Based on the theory of liquid-solid chromatography, SPE solid-phase extraction technology uses selective adsorption and selective elution to enrich, separate and purify samples. It is a physical extraction process including liquid and solid phases; it can also be approximated by regarded as a simple chromatographic process. SPE is the separation principle of liquid chromatography using selective adsorption and selective elution. The more common method is to pass the liquid sample solution through the adsorbent, retain the substance to be tested, and then use a solvent of appropriate strength to flush out impurities, and then quickly elute the substance to be tested with a small amount of solvent, so as to achieve the purpose of rapid separation, purification and concentration. It is also possible to selectively adsorb interfering impurities while letting the measured substance flow out; or to adsorb impurities and the measured substance at the same time, and then use a suitable solvent to selectively elute the measured substance.

The capacity of an sorbent is the total amount of sorbent that can retain a strong retention separation under optimal conditions. The capacities of different bonded silica sorbents vary widely. Selectivity is the ability of an sorbent to distinguish an isolate from other sample matrix compounds, that is, to retain the isolate and remove other sample compounds. A highly selective sorbent is one that retains only the isolate from the sample matrix. Sorbent selectivity is a function of three parameters: the chemical structure of the isolate, the nature of the sorbent, and the composition of the sample matrix.

(2) The adsorbent and target compound used in reversed-phase solid-phase extraction are usually non-polar or weakly polar, mainly relying on non-polar-non-polar interaction, which is van der Waals force or dispersion force.

(3) Ion-exchange SPE solid-phase extraction relies on the electrostatic attraction between the target compound and the adsorbent. 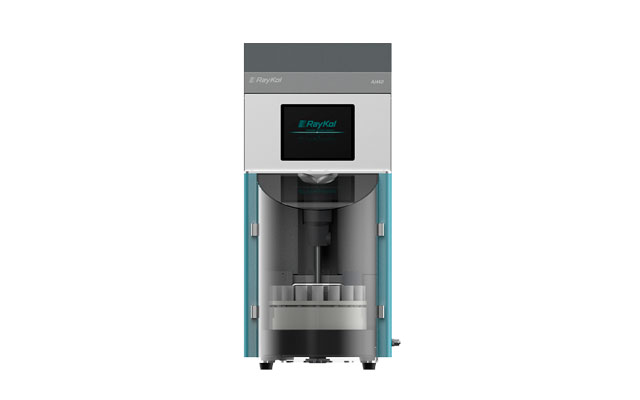 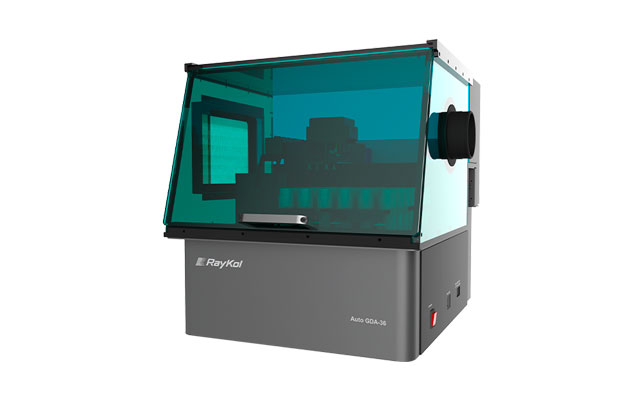 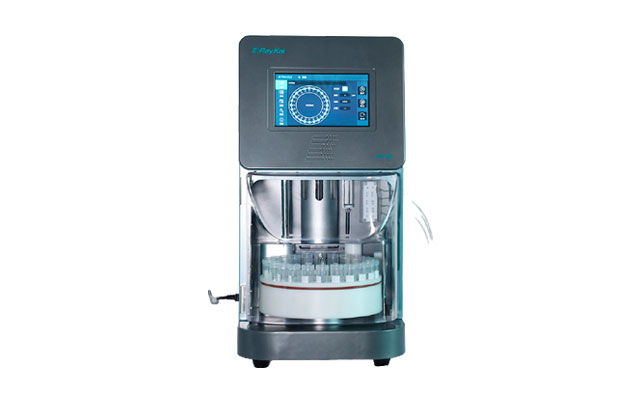 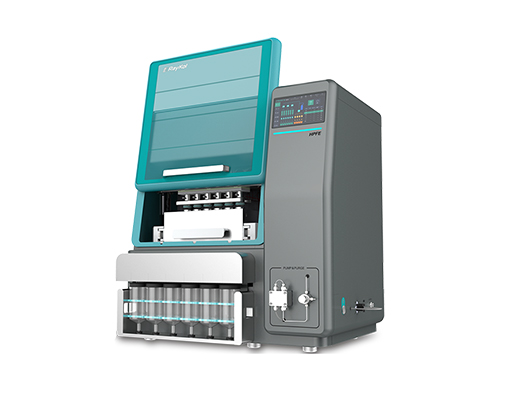 Automatic Liquid Workstation and Its Application 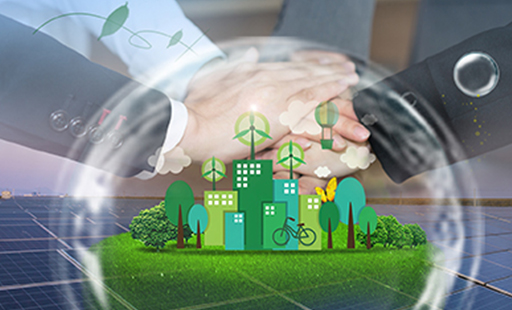 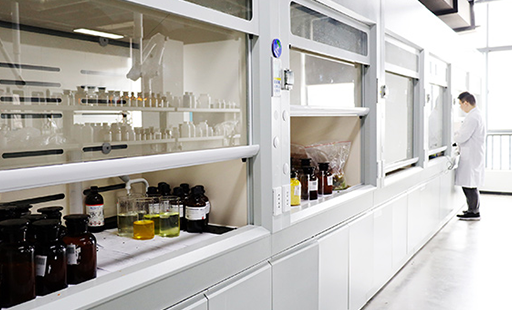